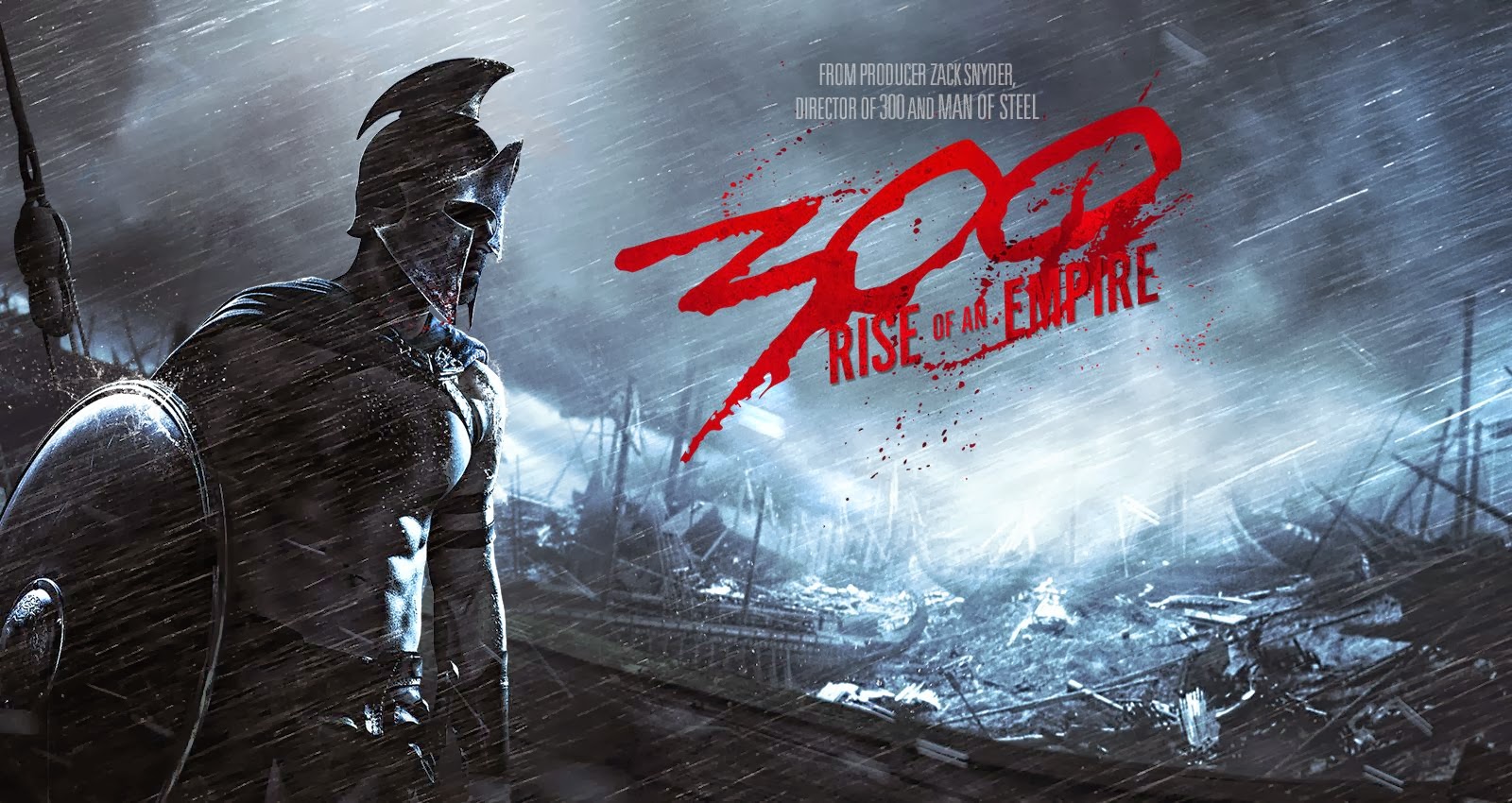 Like the many Greek and Persian ships, this movie sinks too, but only because it is battered away by the high expectations. If we can bring ourselves to the point of treating Rise of an Empire without comparing it with Gerard Butler’s epic, we have a movie that is definitely worth a watch.

Rise of an empire is not exactly a sequel or a prequel to the original 300. It rather tells an interesting tale of the origin of Persian and Greek war and the subsequent consequences which take place at the same time as that of King Leonidas’s battle.

So does it mean we have a winner in terms of the plot?
Sadly no, as the movie is plagued with an uninteresting screenplay writing that treads far too often into the shore of routine un-novelty in its plot.

So does Rise of an empire, at least, have that cinematographic texture that we love?
Well, yes and no. Yes because it still has that 300 ‘battle feel’ attached to its cinematography but ‘No’ because the red and golden texture of 300 is replaced with Dark blue texture as most of the film deals with naval battles at sea. But Rise of an empire does have its own technical high points too with exceptional Slow-Mo moments filling the film at all the right places. The movie is also a victim of poor background score that doesn’t let us feel its presence till the last 10 minutes of the film.

But what actually saves this film from being an utter failure is the character of Artimisia, sort of right-hand to Xerxes. Eva Green as Artemisia steals the show from the greek warriors with her epic bad ass character. Simply put, evil and vengeance never looked sexier on screen than this. She basically carries the entire film. The presence of Artimisia takes this film all the way from being a “avoid this” to a “one time watch”.

To be very frank, I might just watch this film again for Artimisia :P

Do watch this one if you can stomach warriors slicing of necks and carrying them in hands (and also kissing them-the heads I mean- I mean kissing the head alone without the body attached to it).