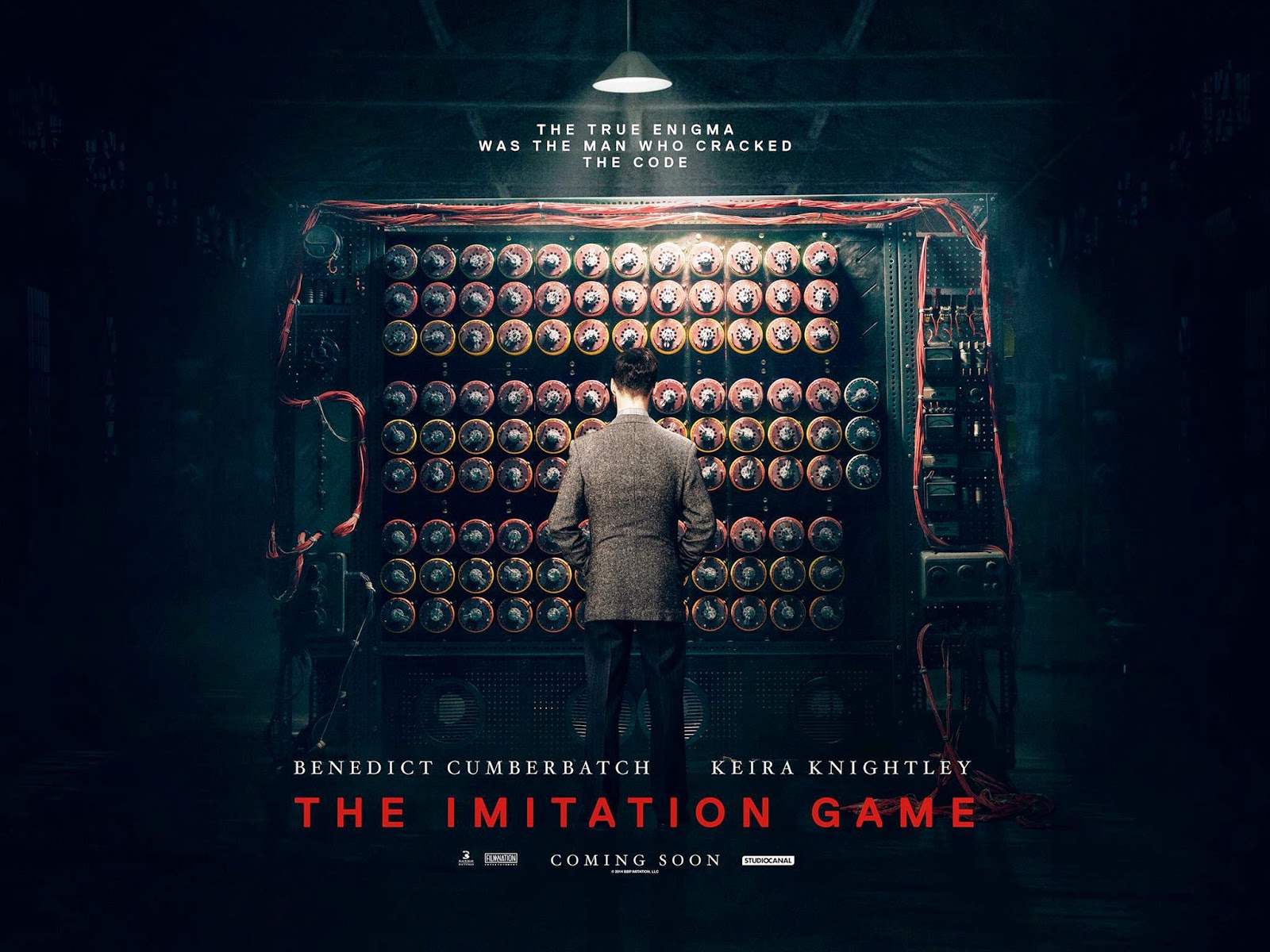 With Imitation Game, Benedict Cumberbatch has made sure that he will be remembered for more than his role as Sherlock. And more importantly, he has thrown in a performance here that makes sure Mr. Alan Turing will be remembered and deservedly so.

Alan Turing was a Cambridge mathematician who was instrumental in inventing a machine that could break the code of Enigma, a communication device used by the Germans in WWII to contact its naval bases and authorize surprise attacks on the allies.

And Imitation Game is an epic tribute to Mr. Alan Turing, whose war files have been kept classified for more than 50 years, and was, only as recently as 2013, posthumously honored by the Queen. The movie does extremely well to not just restrict it to the veiled heroics of an unsung hero during war time, but shows glimpses into the man’s personal life, that leaves the viewer in an emotional upheaval.

The movie remains deeply engaging throughout, and those canny dialogues make sure that there is not a single dull moment in the film. The movie has its share of light hearted moments which sheds more perspective into the personality of Mr. Turing. While certain elements of the films are fictional, those could be accounted for the cinematic freedom that is essential for these films to make them commercially viable, and enjoyable.

Other than the performances, the movie’s high points are certainly the screenplay and the music score, and the men behind it, Graham Moore and Alexander Desplat have been rightfully rewarded with nominations for Best Adapted Screenplay and Best Original score for the academy awards respectively. All in all, the movie has bagged 8 Oscar nominations including nominations for Best Picture and Best Direction, and after watching the film, one couldn’t agree less.

Benedict Comberbatch is simply outstanding, and The Imitation Game is a classic film. I would definitely recommend this and you, most certainly, wouldn’t be disappointed.
Posted by Unknown at 20:01