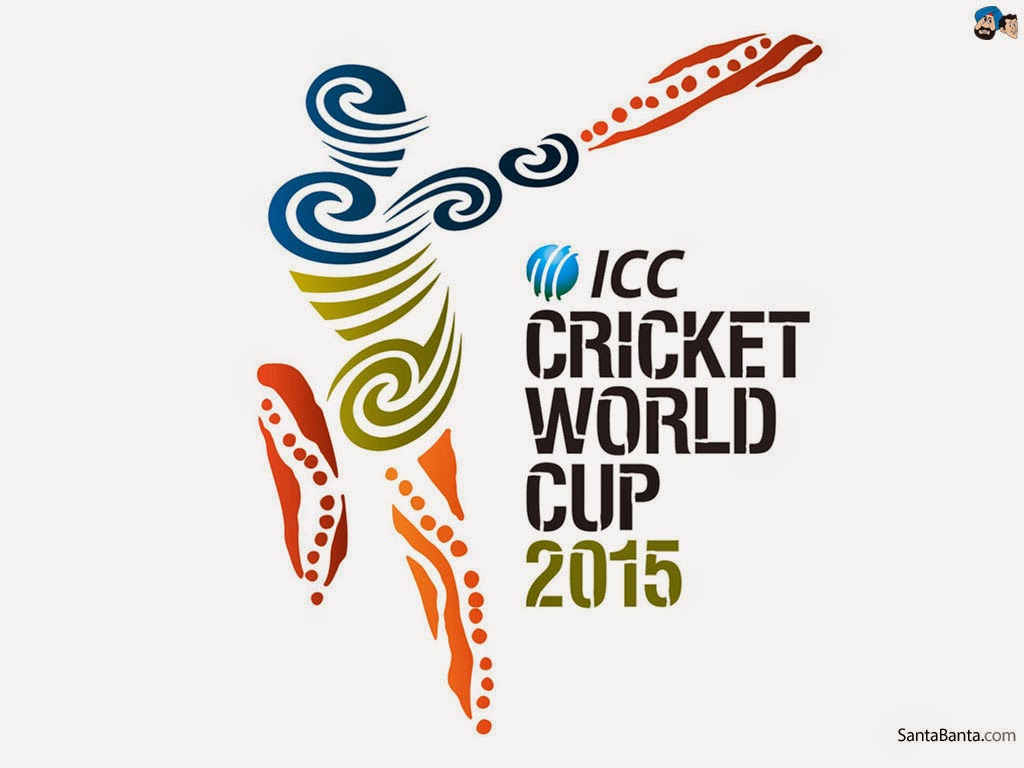 England has experienced almost everything in the past year, except of course winning (Nope, a Test series win against India doesn’t count, because almost anybody could do it). And with the kind of challenges England has in 2015, things look all set to go terribly down south. Except.

Except that England has finally done what it should have done long ago: Sacking Cook from ODI captaincy and the team. While it is tough to ascertain things from a television set, that man surely took the London climate, of being wet and miserable, all around with the ODI outfit.

So the same team, minus Cook, looks altogether different, now. While many cricket experts do acknowledge this, they have most certainly, written off the English Team from the world cup. And they are fair to do so, because their new captain, Eoin Morgan, is struggling for his own form and he has hardly captained the English team on more than 10 occasions. And he certainly does not look like a MS Dhoni to learn it on the job. (Don’t forget the ’07 T20 world cup fellas, an inexperienced captain, did lift it)

But when we dig deeper than what the face value of this team offers, there is promise, potential and most certainly, the hunger. In Ian Bell, they have a Rohit Sharma, who is more likely to fail than succeed but on his day, has the potential to take the game away from the opponent. And in Moeen Ali, they have surfaced an opener who is willing to take his risks and set the scorers straight, and add to it his off spinners, he surprisingly, becomes one of the most valuable players of this team.

And in Joe root, Eoin Morgan and Ravi Bopara, they have got the class acts and cool heads that could guide the team through the tricky situations. And in Alex hales and Chris Woakes (as allrounders), and Jos Bulter (as keeper), they have got the men to give out killer punches. Though they lack the experience, they are reputed, established, T20 players, who could take bowling attacks apart on their day. The biggest advantage that these three would certainly enjoy this world cup, is the freedom. The freedom that comes along with absolutely no pressure of expectations.

And in Stuart Broad, they have got the senior who could calm the nerves of his bowling attack. While it remains to be seen if Jimmy Anderson makes it to the XI, Chris Jordan himself hasn’t been doing too badly. In Stuart Broad, Chris Jordan, Chris Woakes, and Ravi Bopara, they have the seam bowling attack that could certainly be containing, and on their day, even lethal. And in Tredwell and Ali, they have got the spin attack that could tie things down from one end.

England seems to have the perfect balance that a few other big ticket teams lack. They have more than one seam bowling allrounder and one batsman who could spin. They have more than two destructive batsmen, and more than two class acts. If the experience factor and other off-the-field controversies are put aside, this team certainly looks like an ODI outfit that could go all the way this world cup. England could well be your secret bet.

If History has taught us one thing in the game of cricket, then it is that, experience and statistics don’t matter in World Cups. Kapil’s Devils did it in 1983, MSD did it in ’07, and now can Eoin Morgan and this English Team do it? Only time will tell.
Posted by Unknown at 19:57