You are wrong there, Sire! 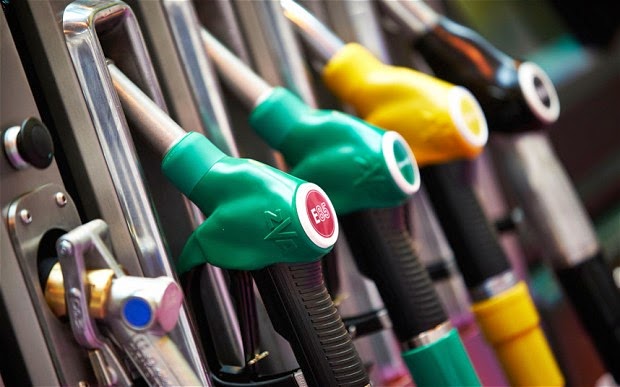 Just today, one of my faculties, in the dying stages of his class, was giving out not just a terrible analogy, but a very ignorant one. His analogy went something like, “Just like the Narendra Modi’s government has brought about the decrease in petrol price, your engineering exposure too should make you less stupid (or more grown up)”, which was in reference to one of my friends making a ruckus while the guy was taking attendance.

Well, don’t judge him on this analogy, because more often than not he makes sense in his class, and he makes an effort to make them interesting too. But this analogy right here, made me wonder. If somebody who is as educated, even though not in political sciences but in engineering, as him, could have such an ignorant grasp of the reality, then surely, there must be many more? Certainly the ones who put up duck faces and click selfies all day, and still participate to argue about the political order in debates with friends, acting like the condescending Sheldon Coopers? Well these stereotypes are everywhere.

Anyway, I am not trying to belittle the ‘Good Governance’, here, all I am trying to say is to give credit when the credit is due, or in this case, the opposite!

The phenomenal fall in petrol price over the last few months has got nothing, absolutely nothing to do with the new government’s governance, but rather is a continuum of the global fall in the oil prices. Global Fall!

While there are a few reasons that led to the global fall in petrol price, but the simplest reason being a classic case of Supply and Demand, where the demand is far too less than the supply.

*United States domestic production has nearly doubled over the last six years, pushing out oil imports that need to find another home. Saudi, Nigerian and Algerian oil that once found a home in the United States is suddenly competing for Asian markets, and the producers are forced to drop prices.

On the demand side, the economies of Europe and developing countries are weakening and vehicles are becoming more energy-efficient. So demand for fuel is lagging a bit (SOURCED OUT from Times of India)*

You can read that entire article here:(http://timesofindia.indiatimes.com/business/international-business/Oil-prices-at-5-year-low-What-is-behind-the-drop/articleshow/45866129.cms?utm_source=facebook.com&utm_medium=referral&utm_campaign=TOI)


Sometimes, it is not about knowing the right reasons, but about ruling out the wrong reasons. And I think, in today’s world, it has become increasingly necessary for us, voters, to be at the top of our game. We cannot let our guard down, and let ourselves be drowned in our own puddle of ignorance, however briefly it might seem.
Posted by Unknown at 19:05